[NOTICE] ARK Servers are currently provided for PC connections only.

In ARK Survival Evolved you are a male or female naked in the wild, cold and starving on a unknown island. You must hunt, gather, create, grow, and build to be able to survive in these harsh lands. Use your wits and your weapons to kill or tame dinosaurs that roam the island. Team up with your friends to survive longer and take on bigger dinosaurs!

Here are some of the planned core features as per the developers of ARK Survival Evolved: 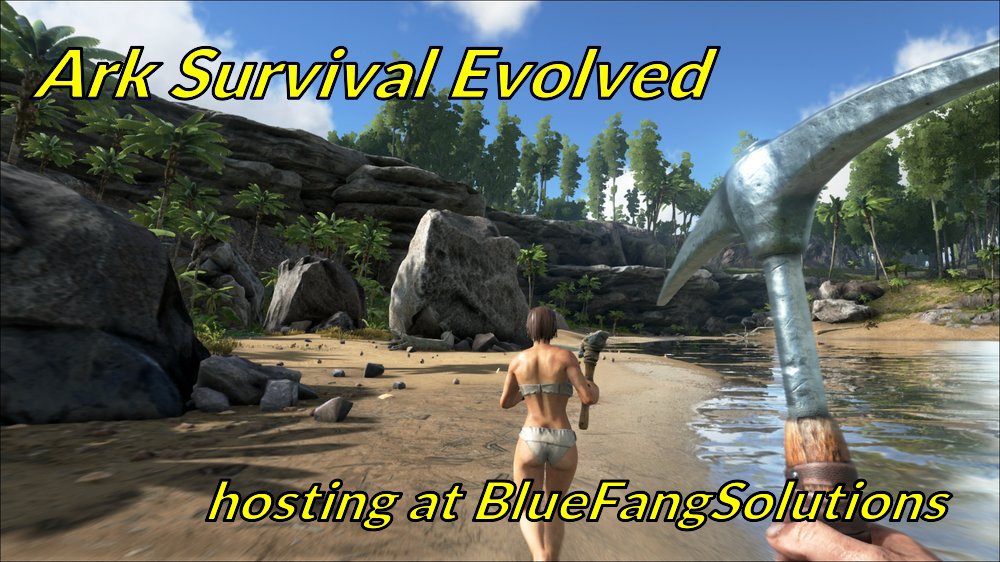