Our ARK Survival Evolved servers are now the cheapest prices per slot on the market, meaning that you can now play your favorite game for less. With server hosting you are able to jump in and out of your game with out the fear of your world not being online because your friend who is hosting it on their machine is not on. With 24/7 access and great customer support we will have playing in no time.

As a man or woman stranded naked, freezing and starving on the shores of a mysterious island called ARK, you must hunt, harvest resources, craft items, grow crops, research technologies, and build shelters to withstand the elements. Use your cunning and resources to kill or tame the leviathan dinosaurs and other primeval creatures roaming the land, and team up with or prey on hundreds of other players to survive, dominate... and escape! 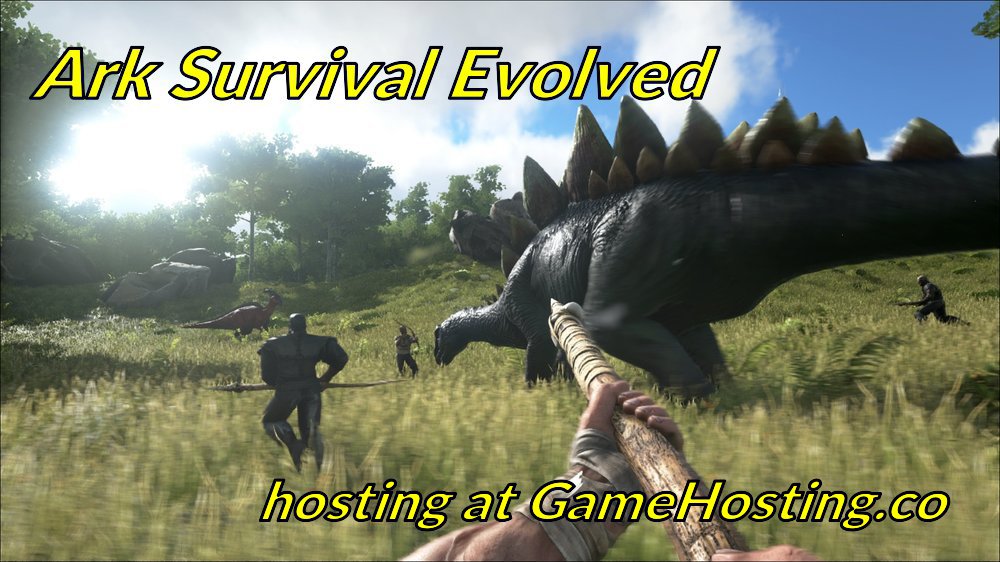